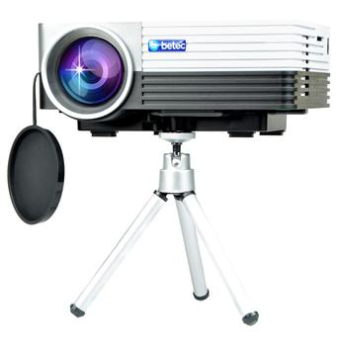 More and more technology is becoming essential in people’s lives. Few are those who do not have at least a technological device. Usually, parents stay behind their children. However, there are those tuned in all the news on the market.

What level of user is your parent in: beginner or advanced? Is he one of those who still uses his cell phone only for calls and doesn’t care much about what appears or is he who knows functions and applications, and knows all the news on the market?

After all, you need to know which gift will really make your father happy on that Father’s Day. Let’s help with a list of 20 technological gifts:

Smartphone launched in February 2021, at the Mobile World Congress, it is considered one of the most advanced with 6.2 ”screen, 4G, 128 GB and 12MP dual camera. If just thinking about him, your father’s hair shivers, you already know what his gift is. 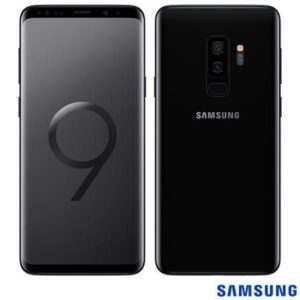 Another launch is the Huawei P20, android system, with Kirin 970 processor, which uses artificial intelligence. Quite a present. 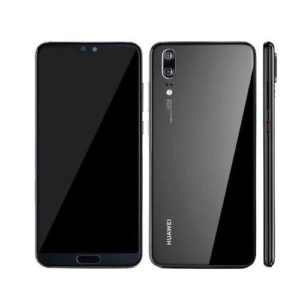 Your dad already has a cell phone or really needs a tablet. The best tablet from Samsung with 32GB, quad-core 2.1 GHz processor and 4GB memory. 9.7 ”screen and 4 speakers, is the Galaxy Tab S3. 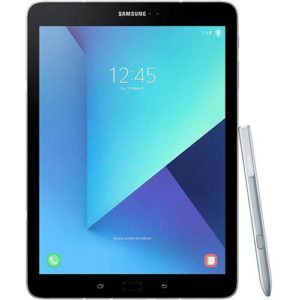 A well-rated tablet is Apple’s; It has a biometric reader, Apple A10X Fusion processor, 10.5-inch screen and 64GB storage, better than some notebooks. 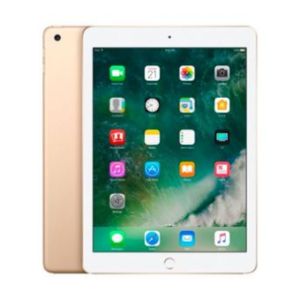 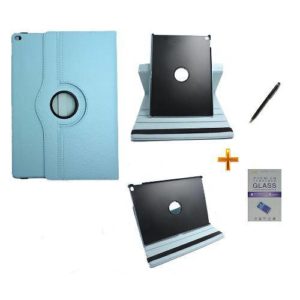 Now, if what you want to give your father is a good notebook, this one from Dell appears as the best sellers. 15.6 ”anti-glare screen, Intel Core i5, 8GB memory and 2TB storage. 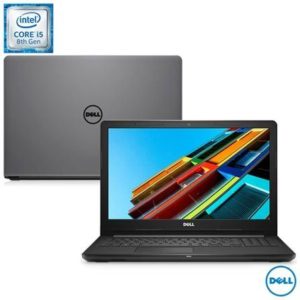 Known as a convertible notebook, the 2 in 1 has the screen that changes direction. Talking about quality, we have the Dell Inspiron i13-5378. 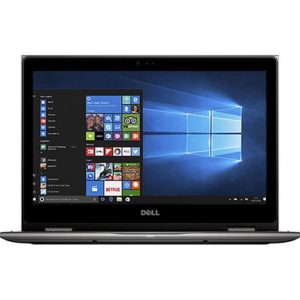 An all in one computer joins a monitor, HD and cards in one place. The well-reviewed brand is LG’s with 1TB of storage, 24 ”screen, i5. 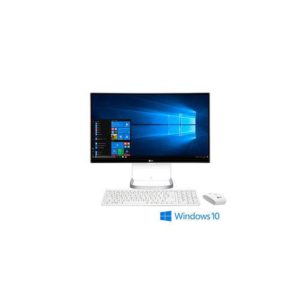 Leaving the computer a little, a gift that your father will surely love: a Smart TV. We chose an LG Led Super Ultra HD / 4K with integrated converter with a 55 ”screen. 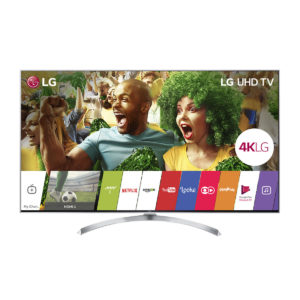 A toy for grown-ups, the mini-drone has flight control options and a camera with image quality. Your father will want to take several aerial photos. 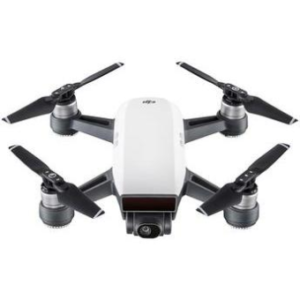 If you still can’t give your dad a Smart TV, give him a chromecast. It streams media from the smartphone to the regular TV, connecting to the HDMI port, and is cheaper. 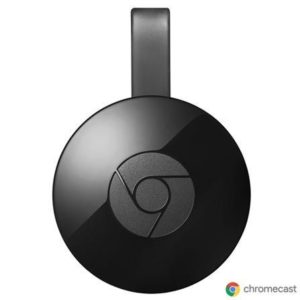 One item that has been appearing little by little is the smartwatch, or smart watches, which greatly speed up the life of those who cannot keep their cell phones in hand all the time. Is that your father? Prices range from 42.00 reais to more than 4 thousand reais. 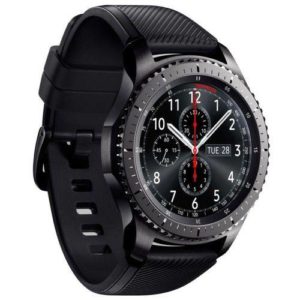 Your dad will be able to experience the sensation of virtual reality with these glasses. Through an app installed on the smartphone it is possible to ride a roller coaster and travel on a magic carpet without leaving the couch. And the coolest part is that the price is affordable. 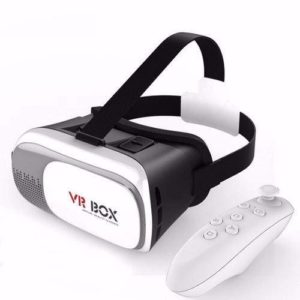 Your dad’s cell phone battery runs out whenever you want to talk to him. One way this doesn’t happen anymore is to give him a portable charger. Because it is small, it fits anywhere. There are other cheaper models, now this one from Ferrari is beautiful. 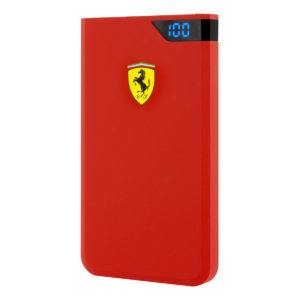 If your father is a tireless reader, a kindle is a good gift option. 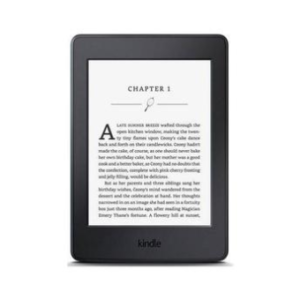 This headset is for listening to music and phone calls. It’s wireless, leaving hands and ears free 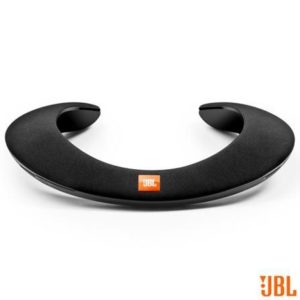 Speaker to amplify your father’s music. It has bluetooth connection and is waterproof. 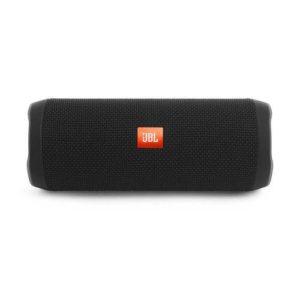 Waterproof camera for your father to make videos of all adventures. 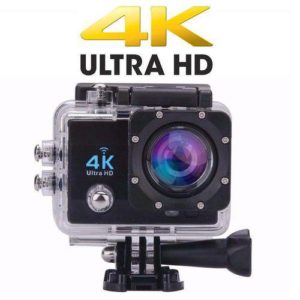 Your father will make a small private cinema at home. 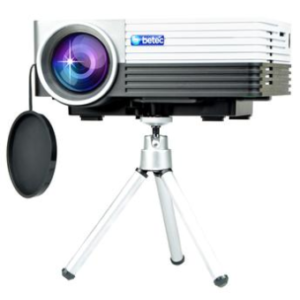 In addition to its usefulness, this backpack is very beautiful. Your father will find more reasons to take the notebook somewhere. 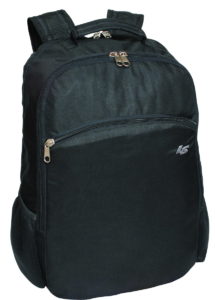 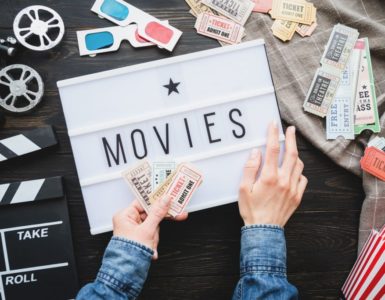 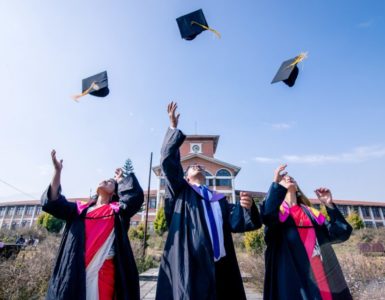 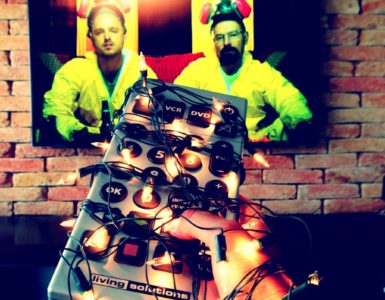 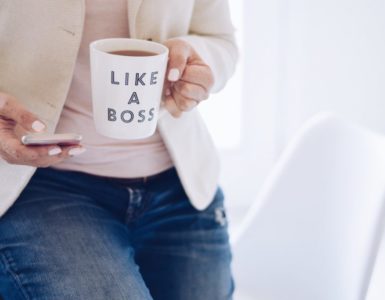